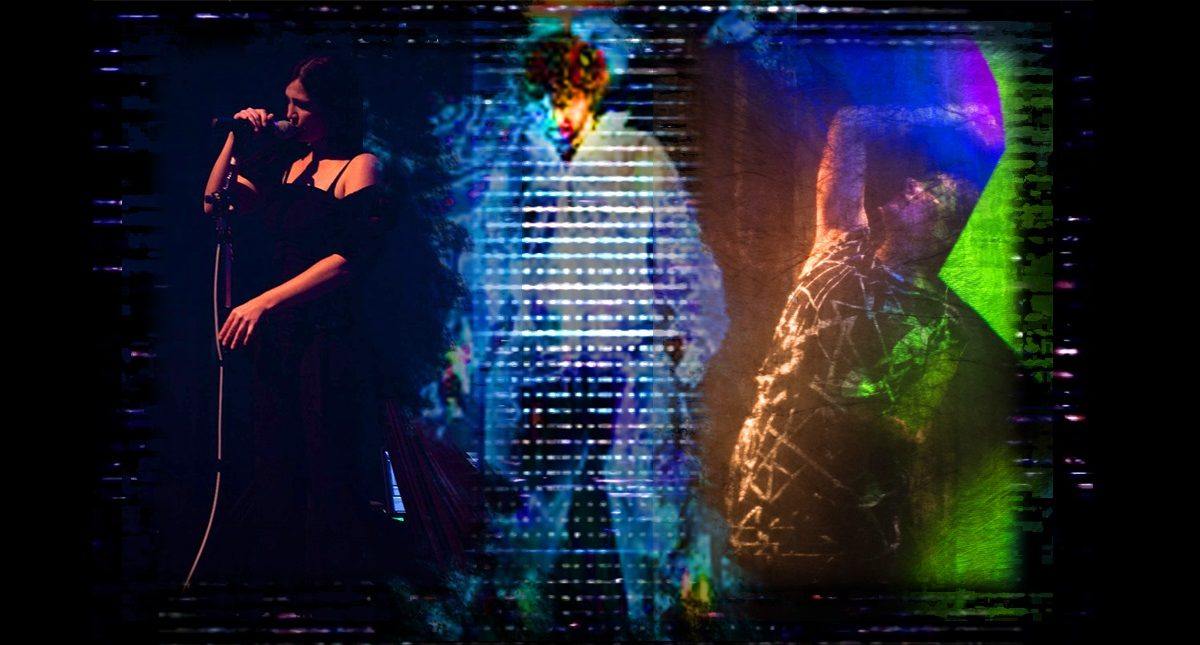 Soma Sonic is a collection of performances by artists at the forefront of new musical instrument design.

Mary, Alon and Donna have performed and exhibited work internationally and bring together their unique approaches to working with sound and the human body.

“The inventive techno-percussion of live drummer Alon Ilsar – sound takes on a physicality as immediate and dramatic as the (visible) choreography” – Herald, Glasgow

“Hewitt’s morphed voice emerges into dreamy awareness. The aesthetic here is in the electronic orchestration of musical and non-musical fragments into a seductive song” – Realtime

NB: Sold Out? A small allocation of tickets may be released at the Box Office each night. Try your luck!

Stay in the loop